How to Power Through a Fishomania Qualifier

Share the How to Power Through a Fishomania Qualifier article:

I’m not a gambler but someone once showed me how on a roulette table the red and blacks more often than not get drawn out in groups of each colour. I believe this translates into my luck at the draw bag! After a bit of bad luck and draws lately, I felt as though the colour was about to change and was feeling lucky!

Wednesday was the Fish’o’mania qualifier at Woodlands View Fishery, in Droitwich. I hadn’t managed to get a ticket, but I was about 75th on the reserve list so popped along on the off chance I'd scrape a ticket. Woodlands is a two hour drive for me but I felt I still had a good chance of getting on, so took my chance and turned up.

Luckily there were a only a dozen reserves that had turned up and there was enough spaces for all of us. After a bit of hanging around waiting for any latecomers, I drew out peg 34 on Back Deans, it meant nothing to me as I don’t know the venue well, but was pleasantly surprised to find it was a end peg! 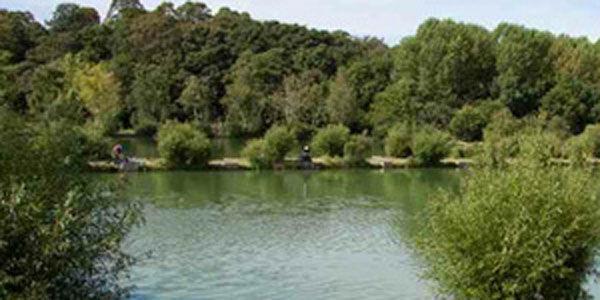 Turning up at my peg a little later than everyone else, I had a long margin to fish to, with the wind blowing up my end of the lake, the only concern was actually being able to hold the pole as the wind was due to get up really badly later.

I felt a simple but positive approach was needed so decided my main attack would be fishing long along the margin where I would loose feed 4mm fishery pellet, a short pole with pellet and Sonubaits F1 Corn, and a feeder rod as a backup if the wind got really bad. 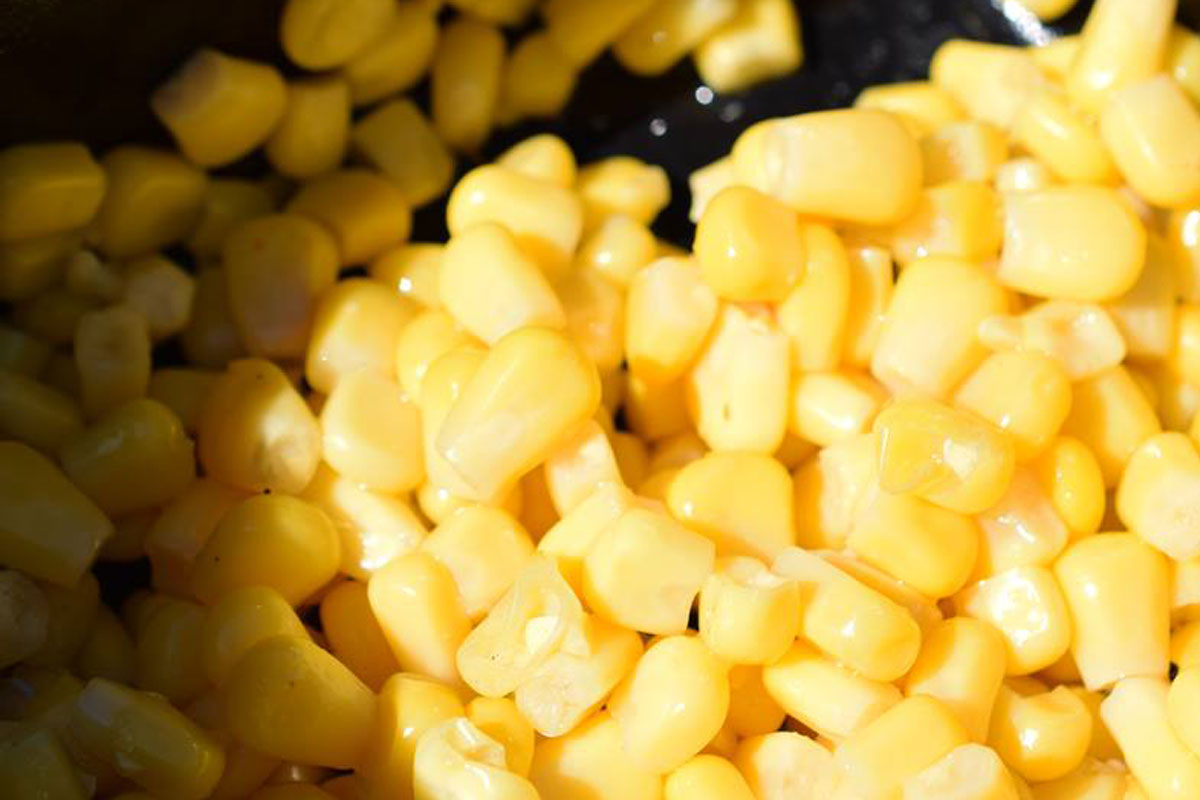 Andy favours corn at this time of the year

My margin rig was a 4x12 PBCarp 4 with strung out no11s on 0.17mm Reflo Power with an 0.11mm to size 20 PR36 and finished with a 13 Hollo elastic for a hair rigged hard pellet, where I found 3ft of water at 13m which was about my limit due to the wind. The short rigs consisted of a 0.3g PB Inter 2, one to fish pellet and the other corn. 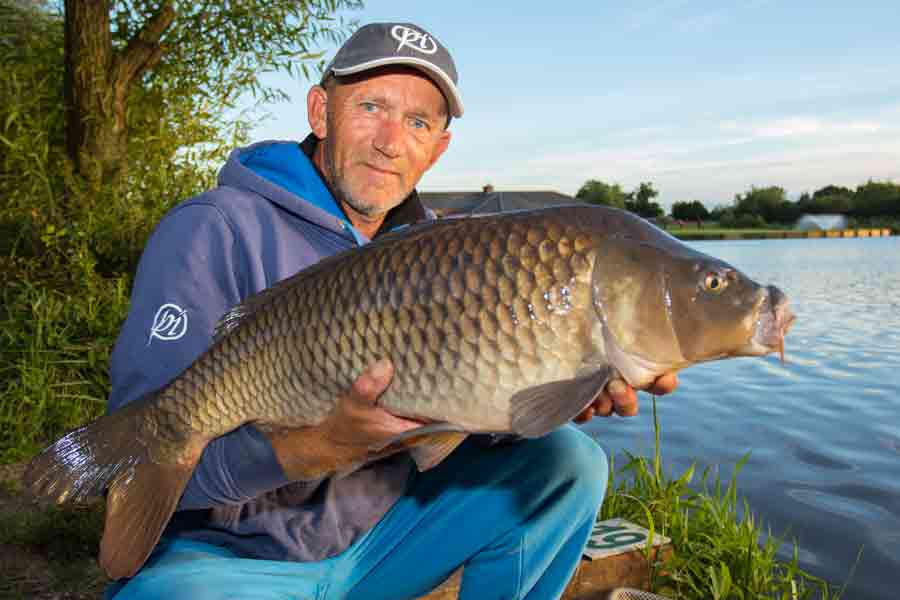 The match itself started really slow for me, I had started short, to try and build up my margin swim, but only managed one carp and a few skimmers in the first hour. When I did finally switch to the long line though it was absolutely solid! To be honest it was a total blur for two hours with decent sized carp every drop in, it was a case of hooking a fish, feeding, land fish, feed and repeat! 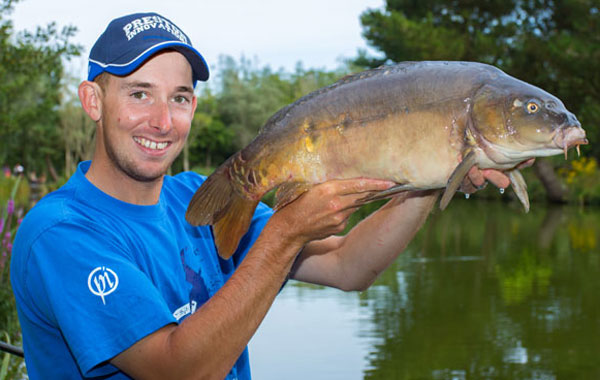 On big matches like this I find keeping my options and bait choices simple to be the best approach. I see far too many anglers fishing several lines on a variety of methods and ruin their pegs potential. To win you need to catch on two, maybe three lines. Think about your swim and target the areas of your swim that you think will win you the match. There's no point going to a qualifier with no confidence, you need to fish positively and fish to win off every peg. It’s the only way you will qualify!

However the last two hours of the match my peg really died, I thought my chance was probably slipping away and since I didn’t count my fish I had no real idea of what I had actually caught. The last two hours I was only picking up the occasional fish by switching between lines, so felt it wasn’t enough.

When the scales came I was actually gob smacked to find what was actually in my net, I weighed 134lb, ahead of Jordan Holloway who was 2nd with 118lb, and Rob Jones in 3rd with 114lb. 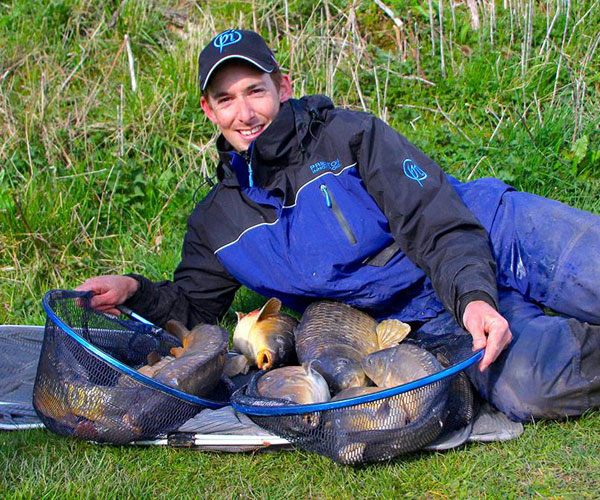 Obviously you need some luck on these sort of matches, so hopefully the roulette table stays red for my Match This qualifiers coming up!