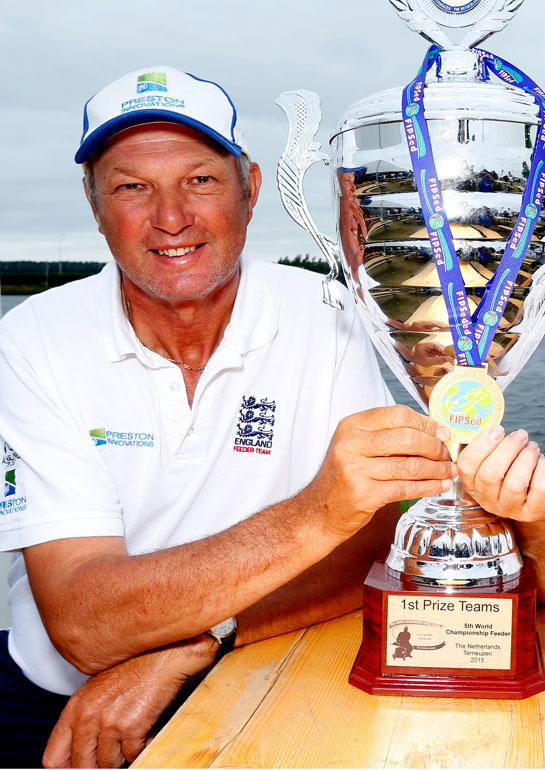 Tommy Pickering is delighted to announce the line up for the Innovations England Feeder Team.

The unchanged Feeder team is made up of:

The current World Champions will defend their title in Serbia, on the Novisad Canal on the 18th and 19th June, 2016. 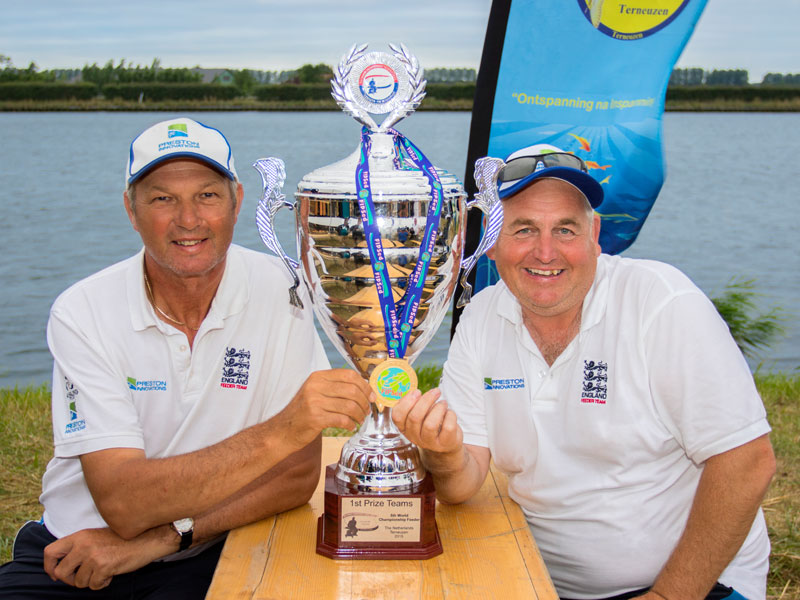 England Feeder Team Manager Tommy Pickering spoke to us about the announcement: “There are no changes this year as lads have been magnificent in recent years, and with winning the event over the last two years we will be trying to win three on the trot. Apart from the South Africa Carp team, there is not a team that have done this.

There have been other major championships on this canal so we do know a little bit about it. I think it will be a good fishing match, which is exactly what we want.

The England Feeder Team would like to thank the Angling Trust and Innovations for their support as we could not do what we do without them.”

Dick Clegg, International Events Manager said: “Since Tommy was appointed manager of the England Feeder Team they have become number one in the official FIPSed world rankings due in no small part to the professional way he has approached these Championships.

“It has not come as a surprise to me that he has decided to take the same squad to Serbia after the team’s successes over the last two years and I dearly hope that they can retain their title and make it an unprecedented three golds in a row. I would like to join Tom in thanking Innovations for their continued financial support of the Feeder Team.”

We'll be bringing you all of the action from the two day championships in Serbia again this year. Hopefully the English feeder lions will make it three years on the bounce and do the treble!